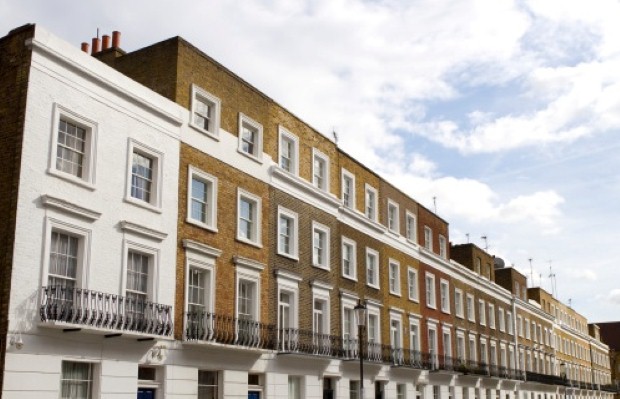 Dickens described Chelsea as 'in the country'! (photo: Thinkstock)

This year sees the bicentenary for one of the UK’s most prolific authors, Charles Dickens. Many of the stories he wrote were based in London – so two hundred years on, is there much left of Dickensian London?

When Dickens lived in London he would walk the streets, mostly at night. He was an insomniac and his walks and observations of 19th century London became the inspiration for his many novels and sketches.

London today has changed beyond recognition, as have some of Dickens’ descriptions of some areas. In Night Walks he describes Haymarket as ‘the worst kept part of London’. Haymarket is now a vibrant and clean area with many high-end shops, restaurants and theatres. He also talks of ‘brawling drunkards’ being thrown out into the streets after last orders – some things never change. 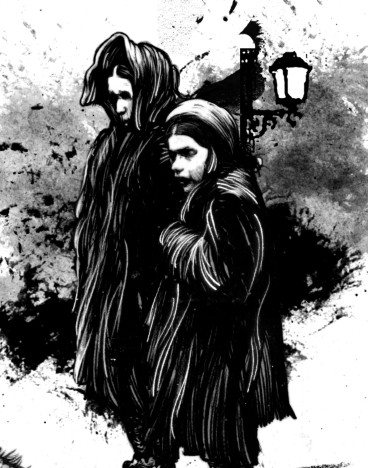 My favourite description of an area in London that he made was about Chelsea. In Barnaby Rudge he wrote: ‘few would venture in to Chelsea unarmed and unattended’. He also described it as being in the country. Times have certainly changed; not only is Chelsea now one of the most affluent places in the city – it’s certainly no longer in the country (though the Chelsea boys and girls seem to like to think they are, as they walk down Kings Road in their Hunter wellies and Barbour jackets!).

In his essay Night Walks, he talks of walking through Covent Garden when it was still a fruit and vegetable market. The market has now moved to New Covent Garden Market in Waterloo, but one institution of his time still exists in the area and that is Rules, on Maiden Lane, a restaurant Dickens dined at regularly.

Another old haunt of Dickens is the Ye Old Cheshire Cheese pub on Fleet Street; I have been here many times thanks to the drink prices being lower than usual. It’s an old pub and it still retains its historic atmosphere.

You can follow some of his walks on an app from the Museum of London. The app, narrated by Mark Strong and with illustrations from David Foldvari, takes you on a journey through modern-day London through Dickens’ night walks. You can download the first edition free from iTunes, or you can visit the Museum of London, which is currently running an exhibition on him.

The app begins at the Seven Dials, Covent Garden. In Sketches by Boz, he described the area as having ‘streets of dirty straggling houses.’ Now there are no longer any houses, just fashionable shops, bars and restaurants that are favoured by the young professionals who work in the nearby offices.

However, if you do not have a Smartphone, you can take a guided tour of Dickens’ London with Richard Jones, the Author of Walking Dickensian London. His walking tours will take you to places mentioned in his many books, and to the places Dickens himself lived and worked, so you can see for yourselves how London has changed – or, in some cases, how it has not.

The nature of secrets is that they lie behind closed doors hidden from view. Art can sometimes be like this too – an occasionally elitist and high-brow – but there is a club who have thrown open the doors of the art world.

Cruises from the UK: Ports to choose from for cruise holidays – travelbite.co.uk