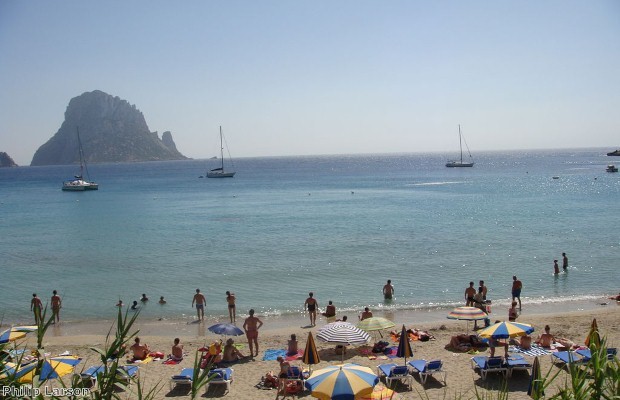 Spain's beaches are popular with Brits.

Brits still rank Spain as their favourite summer holiday destination, according to a recent survey by easyJet.

The European nation scored well in a poll of holidaymakers, which named three Spanish resorts among their top five vacation favourites.

Malaga, Alicante and Palma de Mallorca were all included in the list, while the city of Barcelona was also present, showing that Brits love culture just as much as sunny, sandy beaches.

Faro made up the fifth of the quintet and the air carrier noted that its appeal to golfers helped prise the Portuguese town into the list ahead of another Spanish destination.

“With reports of a gloomy UK summer, those who haven’t already booked an escape to the sun shouldn’t despair as easyJet still has many affordable fares available to exciting destinations across Europe.”

Mr Simmons noted that fights to Spain can be great regardless of whether it is for a short break in the city or a longer family beach holiday.

British holidaymakers are increasingly looking closer to home for their summer vacations, it has been revealed.

For tasting holiday ideas in Spain discover what Jerez in south western Spain has in common with the remote Scottish island of Islay with a live and interactive tasting WebTV broadcast.

Travellers looking for new holiday ideas in the Balearic Islands can now choose from a range of experiences in Ibiza and Formentera, provided by concierge company Icon Ibiza.

Travel still on agenda for Brits

In some welcome good news for the beleaguered travel industry, a new Tiscali survey has revealed British holidaymakers are still planning to flock overseas this summer.

2014 to be a great year for London events, Boris Johnson says