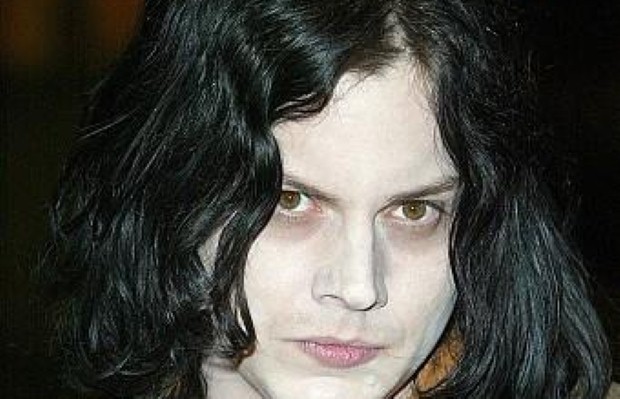 Jack White has been announced as the latest headliner at Roskilde Festival – a 200 strong line up which also includes Bruce Springsteen, Björk, The Cure, Mew, Bon Iver, and The Roots.

The lineup announcement is also great news for fans of Alison Krauss, Machine Head, Janelle Monáe, The Cult, Santigold and Amadou & Mariam. The Shins are returning to the festival with a brand new record, and exciting new bands such as Django Django, Cold Specks and Clock Opera have also been added to the poster.

Alongside the release of the lineup Roskilde Festival introduced a new ‘city’ at the festival’s camping area – Dream City. Dream City will be designed and built by the festival-goers as a place for people to realise their dreams of making a difference.

Rikke Øxner, Music director at the festival, said: "It's a difficult art presenting an artist at the perfect time in their career, but I think we've succeeded in doing so with a large part of our bookings. Needless to say, we also need to present timeless artists such as The Cult, Alison Krauss and Machine Head, as well as the brand new artists, whose great career still lies ahead of them."

The music festival takes place every July in Denmark – and is one of the biggest annual festivals in Europe.

The Rock Coast Festival will be held for the first time in Tenerife this summer, featuring music from Fat Boy Slim, The Smashing Pumpkins, Evanescence and Marilyn Manson.

The first headline acts of this summers Copenhagen Jazz Festival have been announced, along with the launch of three new festival posters.

Hotel to reopen on Easter Island

Luxurious spas are a must-visit with Mauritius holidays – travelbite.co.uk