The Impact of Brexit on Young British Expats 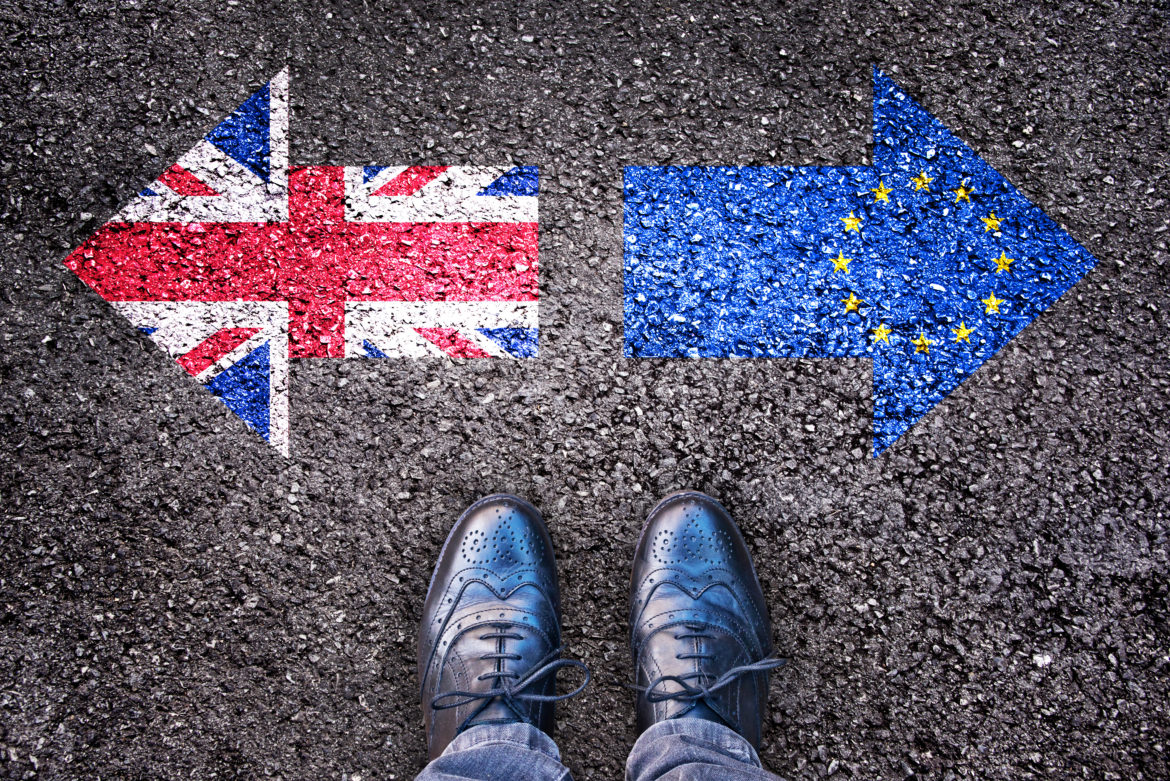 The unrestricted freedom of movement which the European Union has afforded British people has embedded itself into our culture. Since we are just a short journey away from mainland Europe, it is all too common to go on impromptu weekends abroad sightseeing, lose yourself on a post-university interrail trip, or just go drinking with a bunch of friends in Ibiza or Bratislava.

What is usually overlooked, however, are the thousands of young British expats who call continental Europe their home – British expats who have got their first taste of Europe through a temporary visit and have decided to move there permanently. It is not difficult to see why, when you consider that, often, the quality of life in Europe, the cost of living, and the quality of education (at a mere fraction of the price of it in the UK) is better. So, it is easy to see why many British expats choose to abandon the UK and opt for somewhere better.

Since the EU referendum, we have lived in a constant state of uncertainty, which has served to only increase the number of British expats heading for the European Union, especially amongst young people who have seen their whole world be turned upside-down before their very eyes. No matter what your stance on the EU referendum, we simply cannot ignore the impact that it will have on the prospects for young people who would like the unmolested freedom to work, live, and visit continental Europe.

Why Do People Become Expats?

Although this is a very broad question, there are a few stand-out reasons why many people – not just people from the UK – decide to up sticks and head abroad to start a new life.

Becoming an expat gives you a unique opportunity to see the world from a different perspective. When you live outside of your home country, you very quickly begin to see it from the angle of the country you now call home.

Also, as an expat, you will quickly learn how to keep an open mind when it comes to exploring new traditions, cultures, and countries; customs which once seemed alien to you will quickly become embedded in your day-to-day life. This is one of the primary reasons why British expats decide to take the leap and go for it – to become a better-rounded person and see the world in a whole new light. By remaining in your home country, it is undeniably difficult to appreciate the world from a new cultural perspective. Although you can get a feel for it as a tourist, actually living in the country in lieu of briefly visiting it can really open your mind.

Many also decide to become expats for the freedom and independence it provides. By being away from your family and becoming entirely self-sufficient, you will be forced to learn how to cook, clean, and live for yourself. Although you will no longer feel the same level of security you felt at home, you will develop as a person and this is a thrill that many seek. As an expat, there is nothing you cannot do; the sky is the limit as you embark on a new independent life away from everything you know and love.

Being an Expat is Not Easy 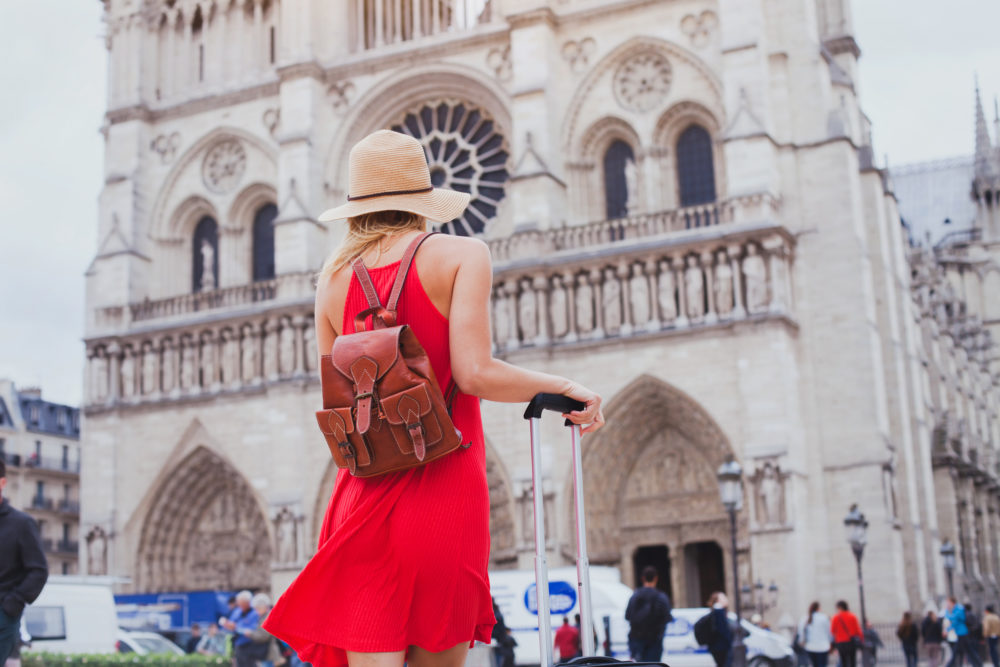 Leaving your home country for a new life abroad is no easy feat and is a decision not to be taken lightly; serious thought should be put into weighing up the pros and cons before any sort of decision is decided upon.

When we read about people who have chosen to move to a new country, we always read about all the fun adventures and great experiences they are having, but there is also another side to all these stories – the hardships of being an expat.

Although being an expat can be great, it can also be a very difficult lifestyle. It is hard being a foreigner, especially in the more traditional and rural areas of some European countries, and many expats can sometimes feel isolated from the world around them, believing they are not truly a part of the country they are living in. If you do not speak the language of the country, you will find it quite difficult to properly connect with local people and really become intertwined in their country and culture.

Also, depending on where you are living, it may be difficult to meet other English-speaking expats. In major cities such as Paris, Rome, and Milan, it will be a lot easier than more rural areas such as Ezé and Cosenza, for example. The nature of being an expat means that any English-speaking expat friends you do meet may not be sticking around for the long-term.

But, It Gets Easier Over Time

If you do your homework before moving and really make an effort to learn the language, culture, and make friends, being an expat can get much easier as time goes on. If you are hoping to stick around your new home country for the long-term (perhaps forever?) then you will definitely need to make more of an effort to do these things.

No matter what, though, you will always be an expat; you cannot be a naturalized citizen of your new home country as you were not born there. Depending on where you are in the world, the locals with whom you live around and communicate will recognize this. Although this may have more of an impact on your social status in the rural parts of European countries, it probably will not matter in major cities. It is something to think about, and you may wish to avoid relocating to more rural areas if this is something that will seriously bother you.

British expats are having a harder time than ever abroad thanks to Brexit, with much of continental Europe viewing us as a miserable and xenophobic island nation who wants to be shut off from the rest of Europe. This should not put you off though; these attitudes will die down over time as Brexit becomes a less-talked-about and largely ignored topic.

In summary, being a British expat – or an expat of any nationality – is no easy feat. Being the outsider in a foreign country can sometimes be a lonely experience, but the benefits of experiencing new countries and cultures by living there cannot be understated. If you take the time to learn the local language, respect the local cultures and connect with the local people, you will have a much easier time and enjoy yourself more, especially if you are going to be living there in the long-term and want to call it your permanent home.

6 Best Driving Apps You Need in Your Life 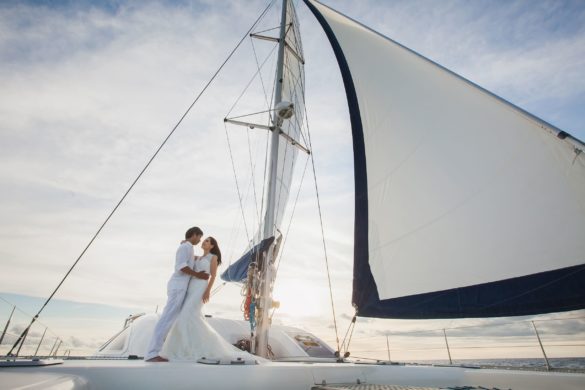 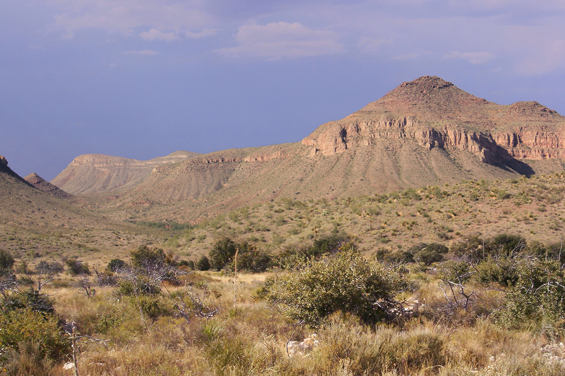 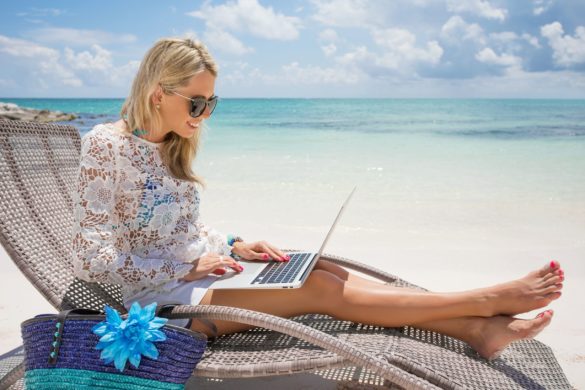 How to make real money while travelling the world 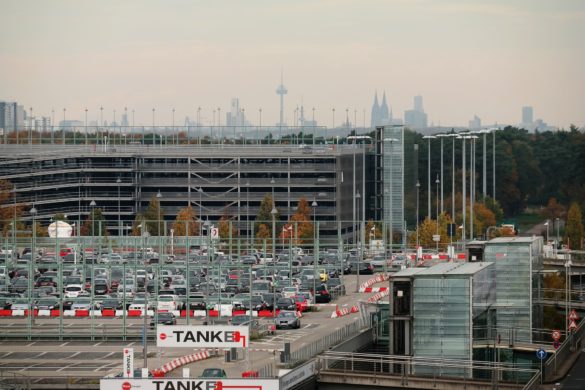 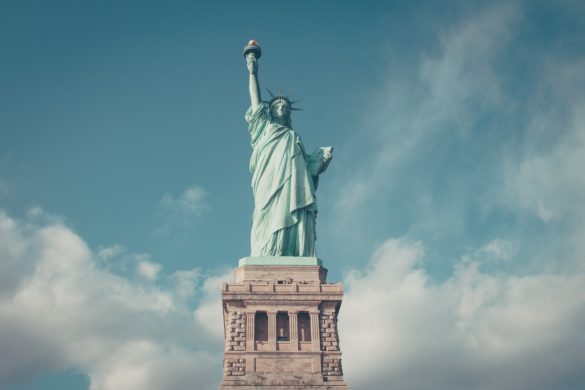 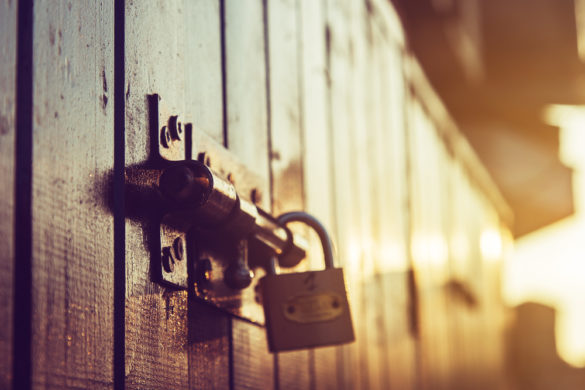 6 Smart Ways to Keep your Home Safe While on Vacation