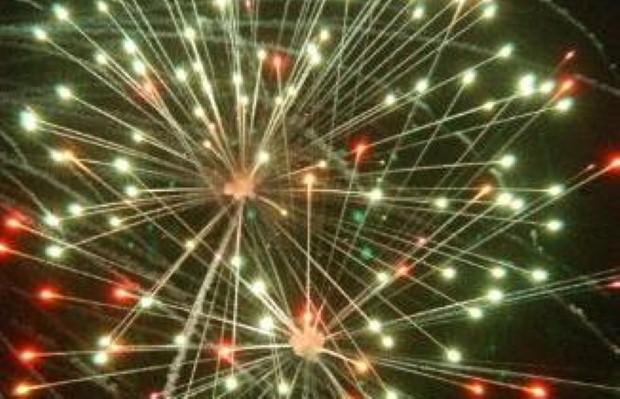 Puerto del Carmen, Lanzarote’s major resort destination, is preparing for ten full days of fiesta this week as one of the island’s biggest festivals gets underway on July 29th.

The whole shebang is in honour of Nuestro Senora del Carmen – the patron saint of fishermen – a figure who is celebrated in many coastal areas and islands both across Spain and indeed throughout the entire Mediterranean.

Carmen’s first recorded incarnation was as Carmel in the former Palestinian port town of Haifa, where local fishermen honoured her many centuries ago with such ardour that the tradition soon started to work its way around the Med.

On Mallorca, for example in the 18th century, Admiral Antonio BarcÃ©lo Pont de la Terra introduced a gala amongst his ship’s crew in honour of Carmen (an event that is still celebrated still to this day in the town of Port d’Andratx).

Lanzarote is an island with strong nautical ties and this particular saints day has been celebrated with great fervour for well over two hundred years.

The highlight of the event is a procession that parades the icon of Nuestro Senora del Carmen through the packed, bunting-clad streets of the Old Town and down to the water’s edge.

There she is transferred onto a flotilla of brightly decorated fishing boats – which then transport her out to sea in order to cast her blessing on the waters for a bountiful catch for the year ahead. Much to the delight of the assembled crowds.

Back on dry land, ten days of celebrations are punctuated with folk dancing and singing; traditional activities such as Canarian wrestling and more modern day distractions such as the huge fun fair.

The whole event then reaches a riotous climax on the night of August 10th with a cacophonous fireworks display – which illuminates the whole harbour area.

Nuestro Senora del Carmen is one of Lanzarote’s most atmospheric fiestas and is an absolute must see for anyone visiting the island over this period.

With the kids already at home for the Easter break most plans are already in place for the holidays, but there is still time to book that last minute break.

Guests are this week invited to enjoy a seven night holiday staying at the three star Blue Star Hotel in the popular destination of Gran Canaria.

These days it is conceivable we have witnessed the death – or at least a serious decline – of the traditional two week beach holiday taken in the height of August to cheap and cheerful Mediterranean destinations.

San Francisco or LA: Which is best for city breaks?

Where to eat in Washington DC