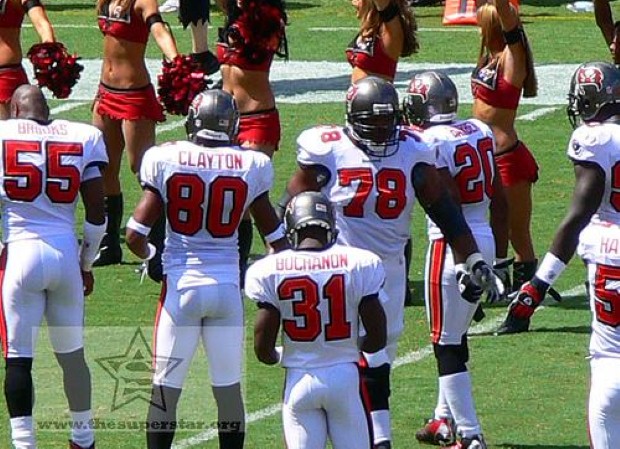 Watch the St Louis Rams on a Route 66 getaway

Route 66 is an iconic stretch of road in the US that is perfect for exploring as a small group. This is because there is so much to see and do along it – like St Louis in Mississippi – that you will want your experiences to be as personal as possible.

Rather than battling the crowds of a large group to see the top sights and take part in activities, travelling with just a few others means you can get on and off your transport as quickly as possible, making the most of the time you have in each place.

Once you stop at St Louis, you will be glad of the fact you're holidaying within a small group, as there are plenty of attractions to fit into your itinerary. First and foremost, Gateway Arch should be at the top of your list of things to do.

This monument towers 630 ft above ground level and was built to celebrate the central role St Louis played in the expansion of the nation in the west. These efforts were led by Thomas Jefferson, and you can learn more about the movement at the Museum of Westward Expansion inside the attraction.

One of the best things to do here is to hop on the lift that takes you to the top of the monument. If you happen to visit on a very clear day, you can see up to 30 miles. Downtown St Louis lies to the west and the Mississippi River and Illinois to the east.

In fact, before you even reach the city you will stop off at Springfield in Illinois first, which is where former president Abraham Lincoln lived until 1861. Other things that Springfield is famous for are the creation of the drive-thru restaurant and corndogs, making this a very American place to visit before landing in St Louis!

If you are a sports enthusiast, you might decide to get tickets for an evening game. The city is famous for its love of sports – indeed, ESPN Magazine has dubbed the Mississippi destination Ultimate Sports City.

Some of the teams based here include the NFL St Louis Rams, St Louis Blues and St Louis Cardinals, the latter of which has taken the World Series baseball title 11 times – you can watch one of their home games at the Busch Stadium.

Alternatively, a fantastic way to spend an evening in the city is to relax in a blues bar with a live musical performance. The nightlife in St Louis is certainly bustling, and you might like to arrange for your group to head out and explore what's going on.

The 1860 Saloon & Hard Shell Café in downtown has live music every night of the week, with rhythm and blues and jazz popular. Its steaks and seafood are also highly regarded, should you decide to get a table for the night by enjoying a meal before the performances.

Also in downtown is 360 Rooftop, a bar nearly 400 ft up that produces 360 degree views across the city, as well as a fantastic bird's-eye position above the aforementioned Busch Stadium.

If you like the sound of travelling along Route 66 as a single traveller within a small group, you can find more information here about this type of getaway.

Why trekking is the best way to explore Nepal