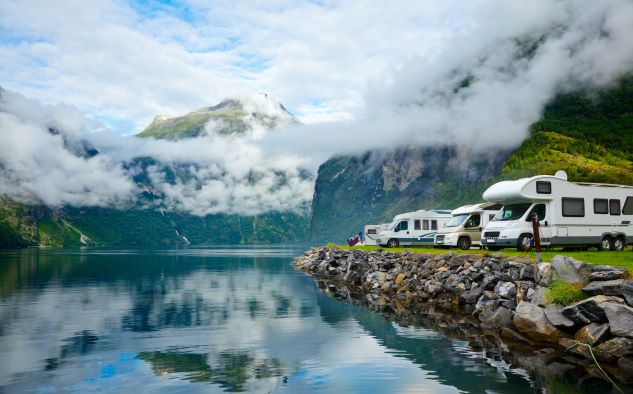 2020 was the year in which overseas travel ground to a halt. The novel coronavirus prompted governments across the world to close down borders, throwing holiday plans into disarray, and leaving British tourists with little choice but to seek their summer thrills in the UK, as part of a staycation.

Among the chief beneficiaries of this trend has been the UK’s motorhome industry, whose fortunes had begun to stagnate over the past few years. This all began to change in 2020, as evidenced by interest in certain terms on Google and other search engines. By July, the interest in the terms had spiked 56%, year-on-year, setting a record.

Polling of holidaymakers reflected this shift. Research commissioned by The Cumberland found that 68% of travellers preferred a domestic holiday for fear of being stranded overseas.

This was perhaps informed by the mandatory self-isolation imposed on tourists returning from France and Spain early in 2020, but this is still a danger: British tourists recently found themselves having to flee a popular Swiss ski resort, after the government there decided to impose a mandatory quarantine on British tourists who’d arrived since the 21st December. If you’re holidaying in the UK, then this isn’t such a pressing possibility.

In the UK, campers spend more than two billion a year on holidays of this sort. This figure is influenced a great deal by the weather. In 2018, when we saw a heat wave, the figure was closer to £2.5 billion.

So, can we expect the recent boom in staycations to persist into 2021, or will the re-opening of airports prompt tourists to flock back to overseas destinations, instead?

Well, it’s likely that at least a portion of the new staycationers will be so impressed by their experience (and the savings they make by staying in the UK) that they’ll make a habit of taking a holiday in this way in years to come.

Moreover, many of those people have made significant investments that will reduce the cost of subsequent caravan holidays. Not only might you be the proud owner of a new motorhome; you might have also overcome many of the cultural and learning obstacles that might have stood in your way beforehand. If you’ve invested in specialised equipment and motorhome insurance, it’s likely that you’ll seek to get the most of your investment by holidaying more than once.

The Caravan and Motorhome Club enjoyed a 35% uptick in bookings during the summer. The organisation is optimistic that the trend will continue into 2021 and beyond.

5 Indoor Activities to Try this Winter

Must See Destinations in Tokyo 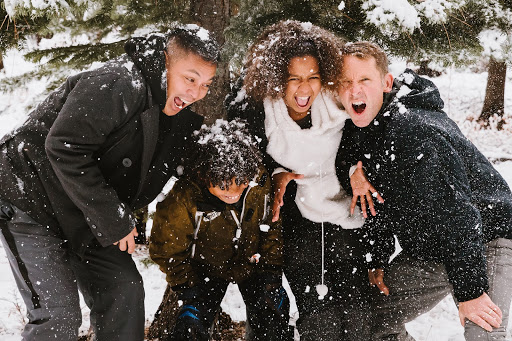 8 Activities To Do With Kids In the Winter 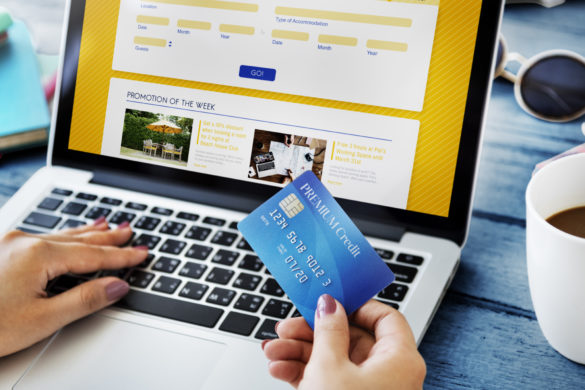 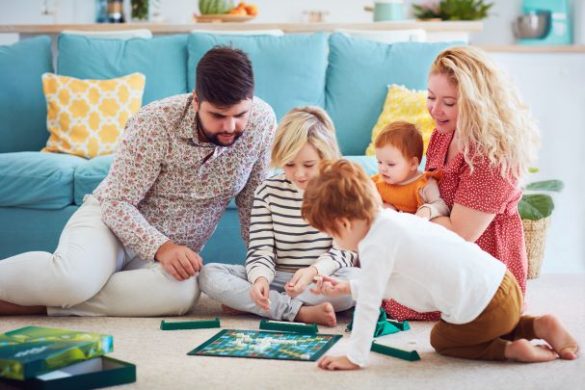 5 Indoor Activities to Try this Winter 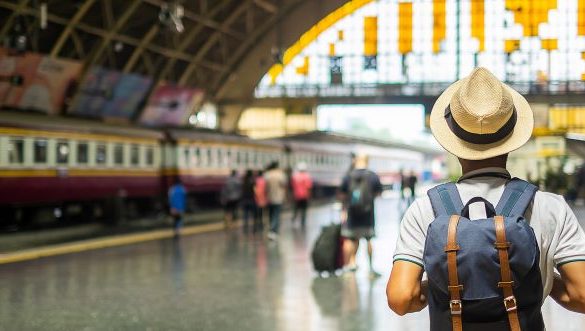 How to Fund Your Travels 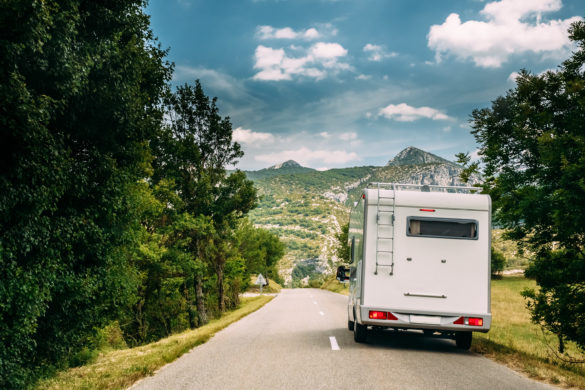 Preparing Your Motorhome for the Summer Season 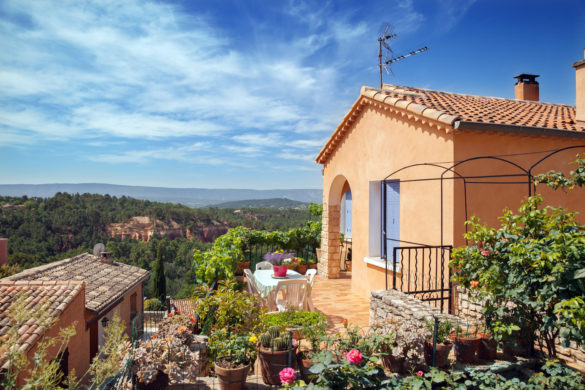 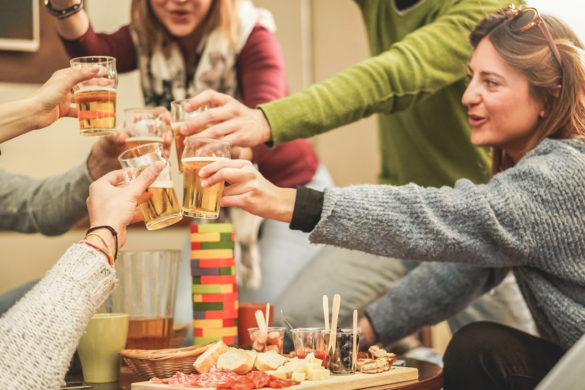 Top 10 Games to Play on Holiday With Family and Friends 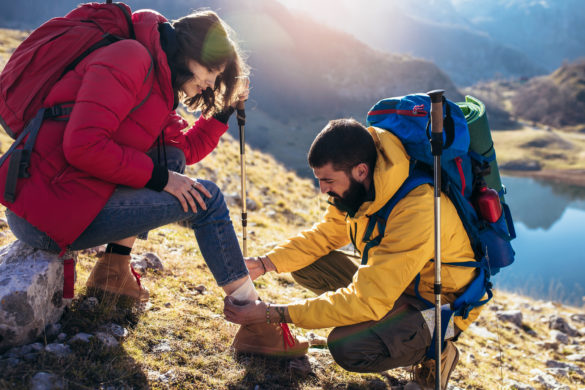 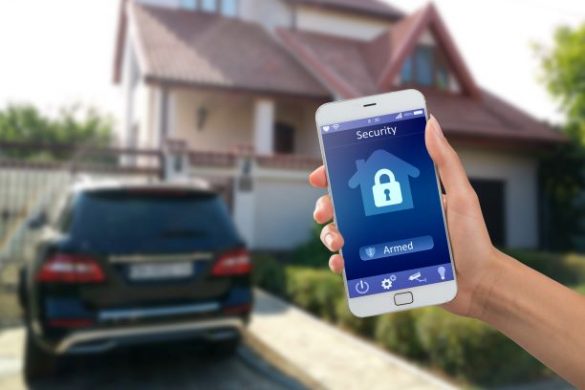 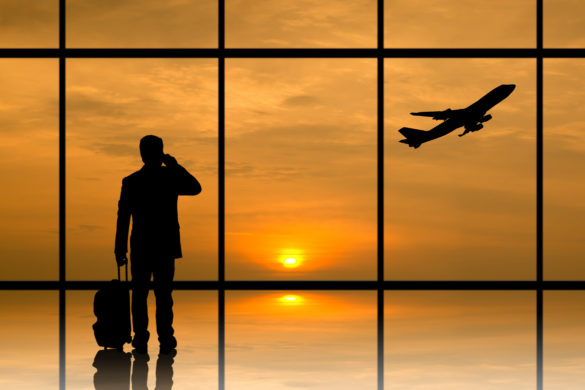