Antigua proved to have the X Factor this year

Following our article on the X Factor ‘judges’ houses’ locations, TravelSupermarket has revealed that there has been a surge of interest in holiday searches to the featured destinations and that Antigua was the most popular, with a 871 percent rise.

As the final 24 acts sung for their survival on Saturday and Sunday’s ITV1 X Factor episodes, British viewers were also captured by the exotic holiday destinations, as the performers and their mentors jetted off to St Tropez, Los Angeles, Antigua and New York.

Last year, Louis Walsh’s trip with the groups to the party city of Las Vegas, also drove a spike in flight searches of 236 percent – over three times more interest than there was with Nicole Scherzinger’s visit to Dubai with the boys. However, this year, she has clearly beaten him, with almost 12 times more interest in her chosen destination than Louis.’ This year there has only been a 76 percent increase on search volumes to his destination, St Tropez.

Bob Atkinson, travel expert at TravelSupermarket said: “We saw a significant spike in searches for the destinations featured on this weekend’s X Factor. With winter just around the corner, holidaymakers are tempted by the sun-kissed, glamorous destinations that the contestants are going to with the judges, and it is only natural that they will go online and see if they can book a holiday so they can re-live the weekend’s antics for themselves.”

“For those set on emulating their X Factor heroes, my advice is to shop around online to make sure they get the best price on their flight and hotel, or their package deal. It’s a lot easier than some may think to go to these fabulous destinations,” Bob Atkinson continued.

TravelSupermarket compared the following searches on its site for the week before the judges’ houses episode with the week after the episode to determine which destination was most popular.

Want to know where the lucky X Factor contestants got to jet off to in the popular Judges’ Houses part of the ITV show? See below!

Dubai has the X-Factor

Nicole Scherzinger and guest judge Ne-Yo, have gone to Dubai to film the 'judges houses' stage of popular reality television show, the X-Factor.

The Association of British Travel Agents (ABTA) has listed its 'X factor destinations' for 2010.

Tulisa has the X Factor for holiday bookings

It seems Tulisa is the best-loved judge on the X Factor with the pop-star igniting a surge in holiday bookings to her hometown. Since appearing on the latest episode of the talent program Tulisa’s hometown of St. Lucia has seen a spike in tourism interest. 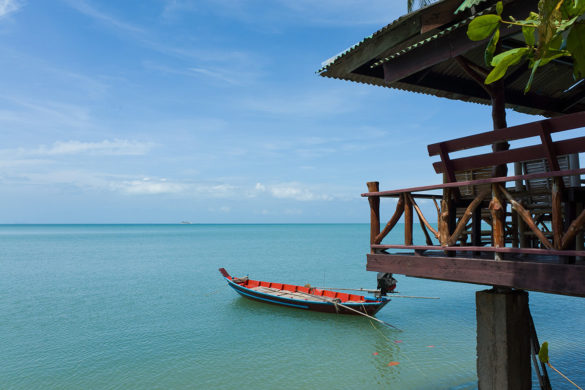