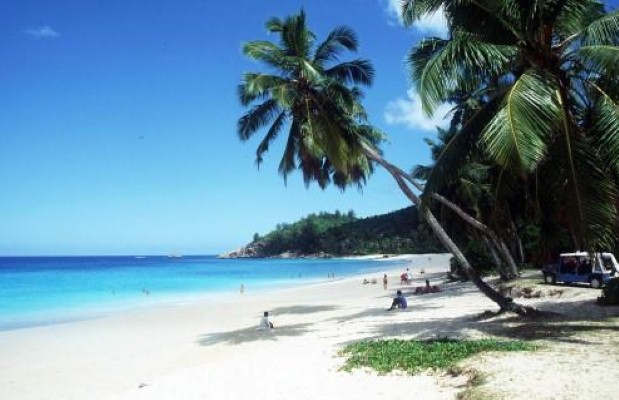 Nearly half of UK travellers would not take a holiday in the Seychelles or Thailand as a result of the Boxing Day tsunami.

While only one in ten UK travellers said they would not consider a holiday in Asia following the tsunami, the picture was bleaker for individual countries, according to a survey for Visa Asia-Pacific.

Even Hong Kong and Singapore, which were not directly affected by the tsunami, are feeling its after effects; with 43 per cent and 21 per cent of Britons respectively crossing these countries off their lists as a result of the tidal wave.

Seventy per cent of respondents felt it would take years to get the affected areas back to the way they were, while 68 per cent believed the facilities and amenities in affected areas were still badly damaged.

But there is hope for the regions in the finding that 74 per cent of Britons thought that having a holiday in the affected areas was an excellent way to help the countries recover from the disaster.

The tourism industry in many Tsunami hit countries has been severely damaged; with tourists advised to stay away from some places altogether.

British survivors of the Asian tidal wave disaster have begun arriving back in the UK, with flights from the disaster region coming into London and Manchester.