An artistic getaway in Madrid

‘The biggest hotel rooms in Brussels’ – this is the boast on the posters in the lift at the four-star Thon Hotel Bristol Stephanie in the Belgian capital. European capitals are notorious for the small size of hotel rooms and I have stayed in at least five different hotels in Brussels over the years and never seen a large room. Until now. 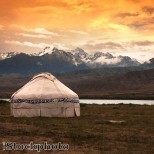 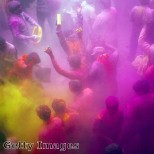 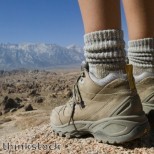 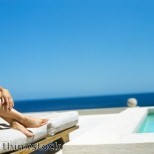 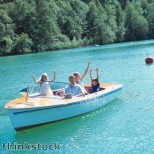 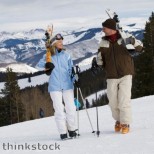 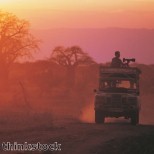 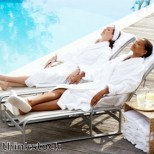 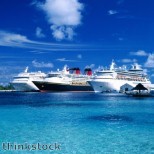 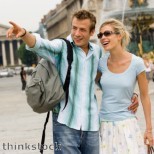 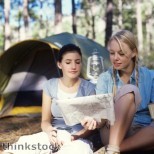 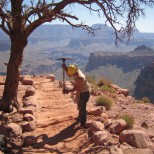 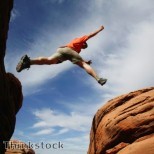 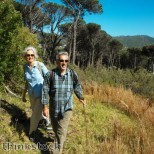 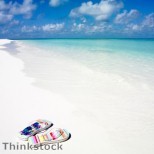 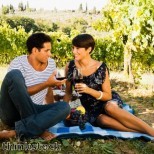