Holiday Destinations, country guides and information on destinations around the world 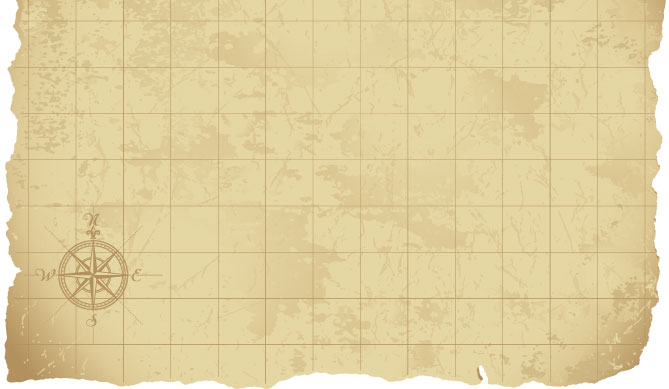 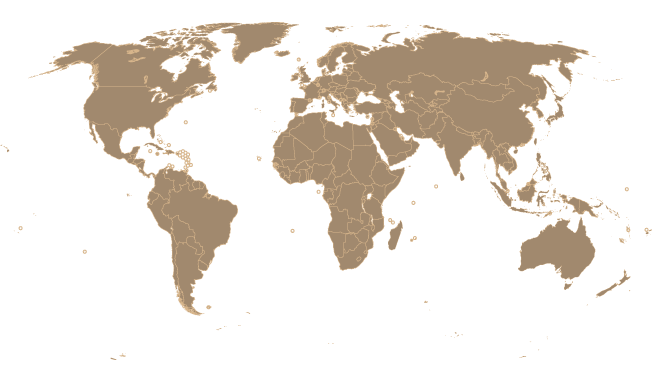 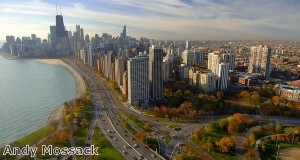 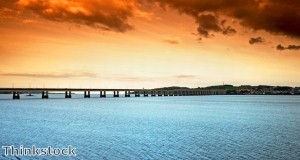 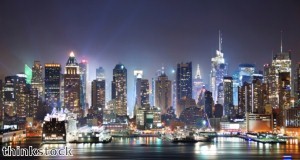 Packing in as many New York attractions as you can in 48 hours is a challenging task, even for the most experienced and organised of tourists – as Ronnie Esplin discovers 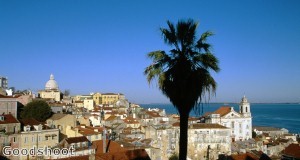 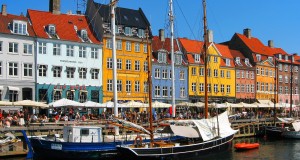 The capital of Denmark is a large city full of character.

Unspoiled beaches, misty cloud rainforests, colourful cultures and spectacular volcanoes are some of the features and landscapes that dominate Central America.

Europe is a melting pot of different cultures, traditions and landscapes and boasts some of the world’s most famous landmarks – from the Eiffel Tower in Paris to the ancient Colosseum in Rome. Packed into a relatively compact geographical area, Europe’s rich diversity is bound to astound travellers.

From the souks of magical Marrakech and the iconic Pyramids of Cairo to the futuristic city of Dubai, North Africa and the Middle East is a blend of old and new, tradition and modernity.

North America needs no introduction. Boasting some of the world’s most famous cities – New York and Las Vegas – as well as spectacular natural landscapes, notably the Grand Canyon in Arizona and the Canadian Rockies, North America has everything a traveller could hope for.

North Asia is home to some of the most fascinating cultures in the world.

From Australia’s aboriginal Outback to the immaculate beaches of fun-filled Fiji and not forgetting the lakes, volcanoes and verdant heights of New Zealand, Oceania encompasses some of the best sights and destinations in the world.

The vibrant cultures, colours and character of the countries in South America are bound to amaze, inspire and challenge travellers. A continent of contrasts, from lush rainforests to spectacular deserts to snow-capped peaks, there is an incredible amount to discover and explore.

Dominated by the mighty Himalayas, South Asia also encompasses the positively pulsating cities of India, the serene paddy fields of Nepal and the exotic beauty of Sri Lanka.

Ornate temples, tropical landscapes and captivating cultures are some of the delights that holidaymakers will discover in South-East Asia.

A vast continent, Sub-Saharan Africa is entirely different everywhere else. Epitomised by the safari parks of South Africa, where you can observe the 'Big Five' in their natural habitat, Sub-Saharan Africa also encompasses the unique and magical Madagascar, the iconic Mt Kilimanjaro in Tanzania and the roaring Victoria falls in Zimbabwe.

The United Kingdom boasts a charm and character that is entirely its own.